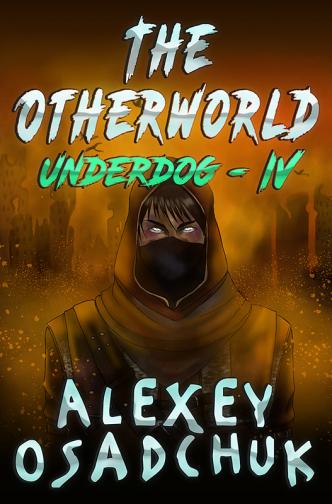 Underdog-4: The Otherworld by Alexey Osadchuk is released!