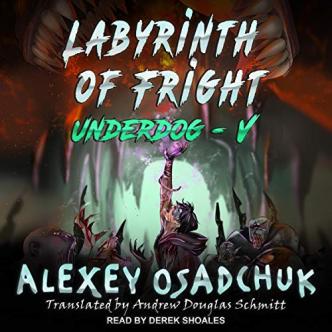 The entrance to the Citadel is guarded by the Gatekeeper, a huge troll encased head to toe in a suit of plate armor. Thanks to his Friend of the Trolls amulet, Eric manages to avoid fighting him and passes the Gatekeeper's first test and can enter the Citadel of Chaos to partake in its mysteries.

Eric isn't interested in its mysteries though and he tells the troll as much directly. He even goes so far as to say he would rather just go on his merry way and leave the Citadel. But the Gatekeeper informs Eric that he will not be able to leave quite so easily because now that he has activated the manuscript, he must undergo a test known as Unity with Chaos!

What if Eric is able to pass the test? Will Chaos grant him power?