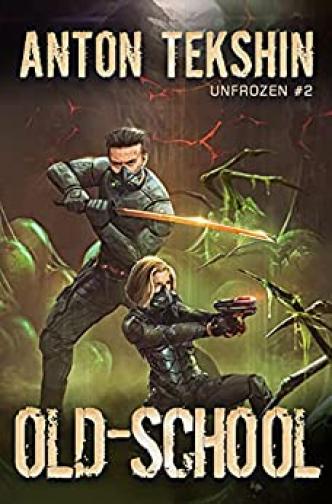 Have you ever experienced this – you try your hardest, sacrifice everything that was dear to you, but at the very end of your quest you find out that ‘your princess was at a different castle’?

Another person might have given up, but even death itself could not stop Clem Denisov. He is one of those men who’s not afraid of hardship, even if that makes him a bit old-schooled. A client’s death does not change anything for him. The quest must be completed – after all, gamers are still dying in the real world, where they have just a single life. Someone is hellbent on cutting these precious lives short.

Can Clem become the roadblock that will stop the fine-tuned criminal machinery dead in its tracks? Who knows…