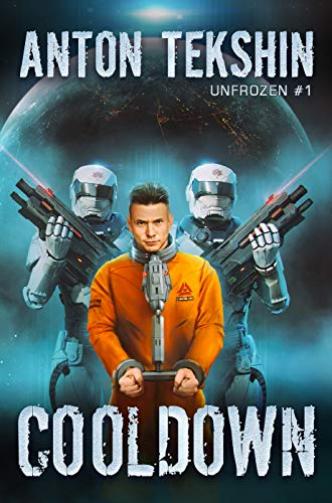 Unfrozen, book 1: Cooldown by Anton Tekshin is released on Amazon