Volper by Ros Per is released 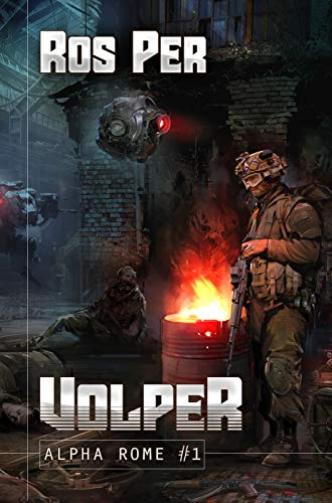 Alpha Rome-1: Volper by Ros Per is released!

Please note: An earlier translation of this book was released on Amazon a while ago. Although it enjoyed considerable success with LitRPG readers at the time, the inadequate and amateurish translation of the sequel ruined the reading experience for many of the author's fans. Which is why Ros Per now only entrusts his books to professionals, re-releasing this title in a brand new translation by Magic Dome Books who will also publish all the following books of the series.