The Wastes (Underdog-2) is up for preorder 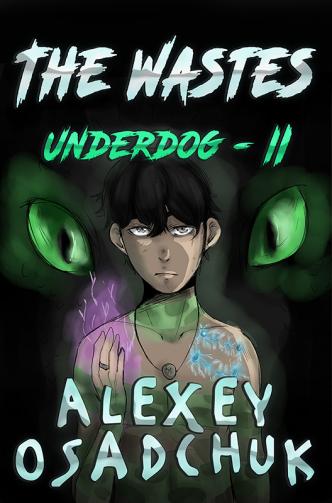