World of the Changed-2 - audiobook is released! 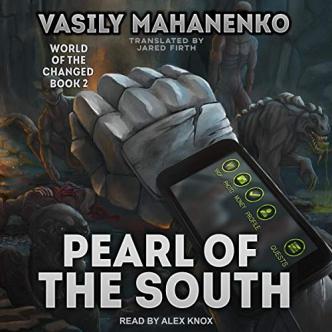 World of the Changed: Pearl of the South by Vasily Mahanenko - audio is released!