World of the Changed, Book 2 is in pre-order 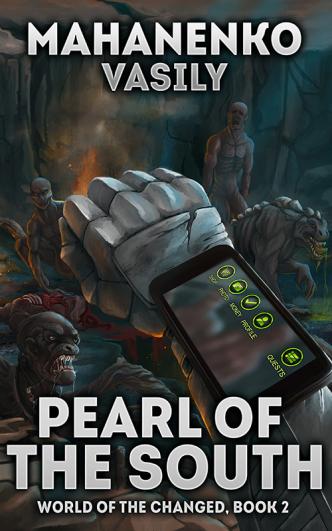 Pearl of the South (World of the Changed-2) by Vasily Mahanenko is up for pre-order!