World of the Changed is now on KU 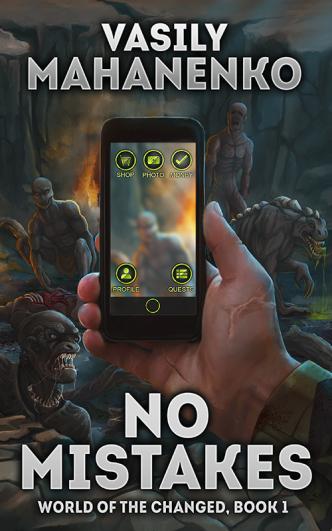 Book 2: Pearl of the South

Book 3: Noa in the Flesh

From Book 1: Let’s go! A new, ultramodern mobile game, and the release is just two days away. Be the best, save the planet! Who’s going to fight back the monster invasion if you don’t? Prerelease already available, no text alerts or payment required.