There are whole anthologies of stories out there about what hum 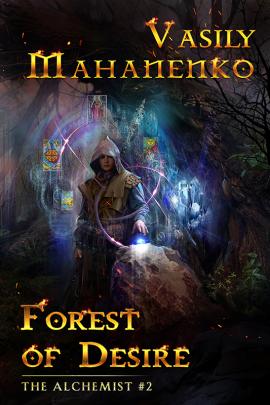 Is there anything better than a quiet life? 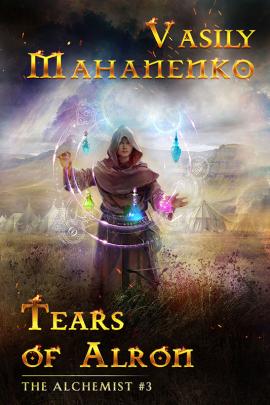 The Magic Academy… An institution shrouded in mystery and secre 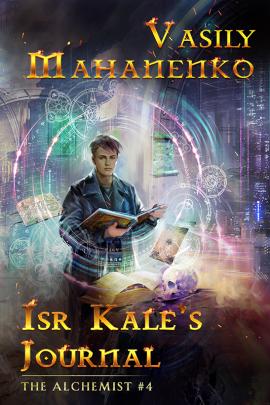