As the years start running out, you often find tha 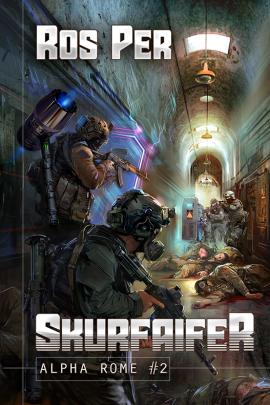 An old military veteran wanted to add a little col 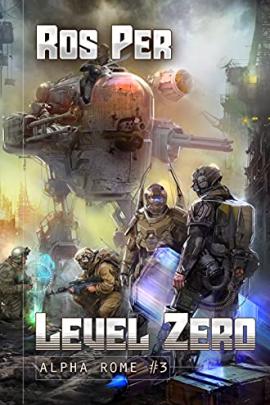 Elderly military veteran Volper had no idea what t 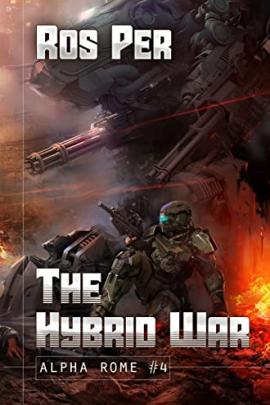 What began as a normal game