Clan Dominance: The Sleepless Ones

Rostislav Grokhotov, an ordinary clerk working for a privately- 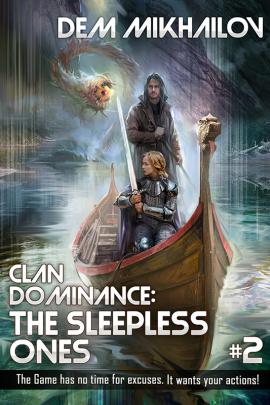 If someone offers you to make a few quick and easy bucks, there 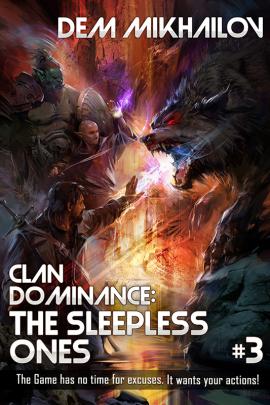 Nothing is ever given freely. 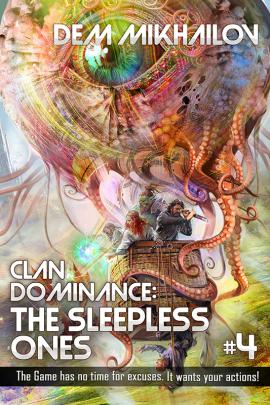 Being a unique player has its advantages, but comes fraught wit 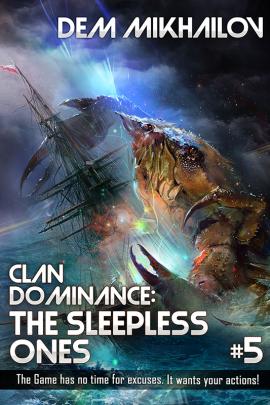 Rosgard has become the owner of a unique spell tha 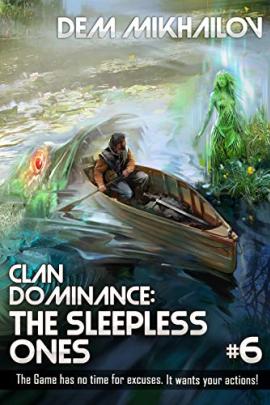 Rosgard is in dire need of leveling up and acquiri 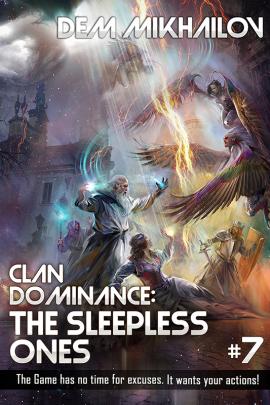 It’s time for the Great Navigator Rosgard to be on 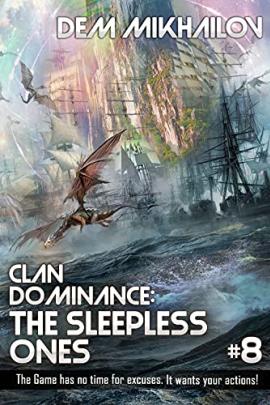 As Julius Caesar said as he crossed the Rubicon, " 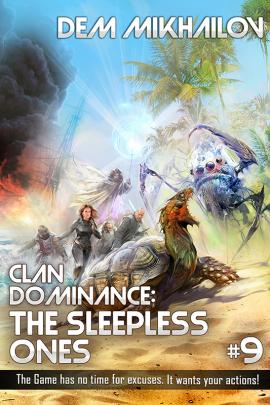