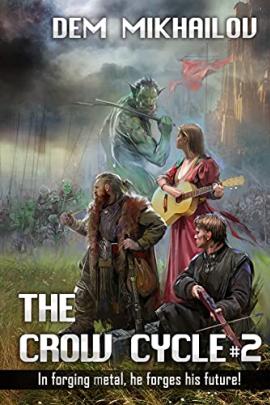 How tough do you need to be to withstand life's st