"Arktania" is a virtual game with a steampunk style. It's a place where magic spells, enchanted artifacts, steam-powered machines, firearms and mechanical golems are a part of everyday life.

Gamer Andrew Falk begins his journey in a small village on the border of Orcish territory. The locals are the keepers of many secrets, but their behavior is too realistic for characters in a game; so realistic, in fact, that Andrew starts to treat them as if they were real people. Maybe because of the way he plays, or maybe just thanks to good luck, he becomes one of a mysterious class of people known as "sliders,” and Elenia, the goddess of fate, sends him on an epic quest. But he quickly comes to understand that it's not just his stats as a gamer that are at stake here, but his real life. The virtual goddess turns out to be capable of affecting the real world in order to force Andrew to complete her assignments within the game.

Now Andrew's going to have to turn Arktania upside-down in his quest for five ancient swords. But the "Loner" curse means that he won't have anyone to rely on but himself. 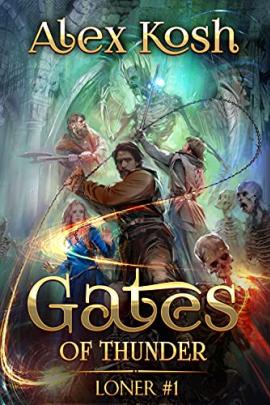 "Arktania" is a virtual game with a steampunk style. 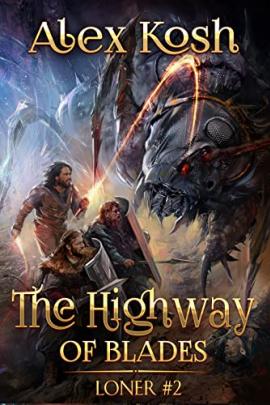 Gamer Andrey continues his travels through the wor 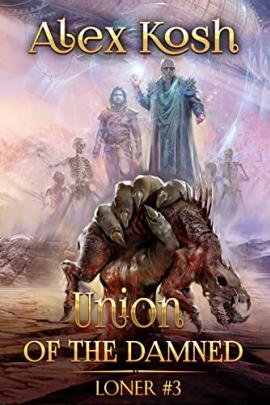 Thanks to the treachery of 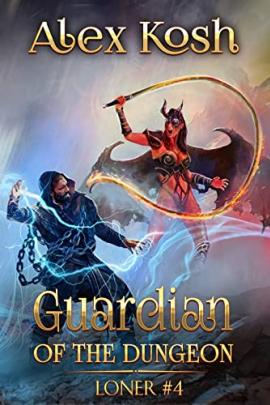