From Book 1: A strange body that refuses to obey you; a weird game you can't quit until your contract expires; a world teeming with powerful and very real enemies. The game in which your reputation and faction relationship are the only things that matter.

These are the conditions of the agreement Ruslan signs without reading. The only thing he remembers is that he's been contracted to command a space fleet in a brand new game he knows nothing about. Objective: to survive for six months. After having made some inevitable newb mistakes, Ruslan has to rethink his strategy, dropping traditional gaming conventions. But what will it cost him? What new trials and tribulations await him that even the game designers have failed to anticipate?

A strange unyielding body that used to belong to Crown Prince George; a weird game you can't quit until your contract expi 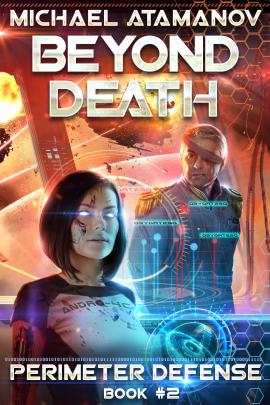 Playing by the book? That's not good enough for Crown Prince George! 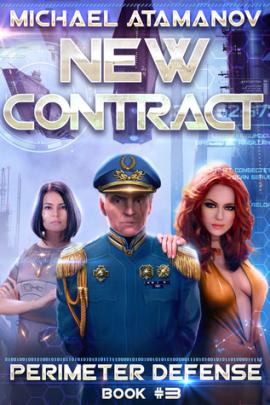 The enemy’s at the gate, busy seizing Terran and allied star systems. The situation is getting worse by the second. 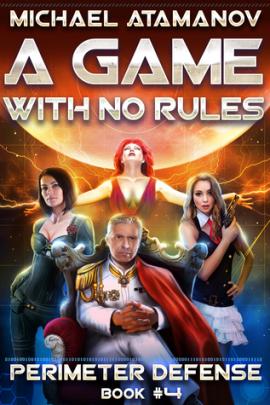 The Empire is splitting at the seams.