Martial arts, superpowers and a hero’s story of growth. The first of five books of an exciting progression fantasy tale in wuxia style. Read this new series, already a bestseller in Russia, now in English too!

He has lost it all – his family, his health, his job. 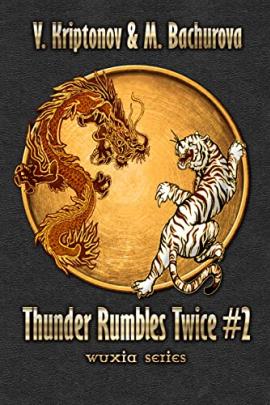 He lost it all – his family 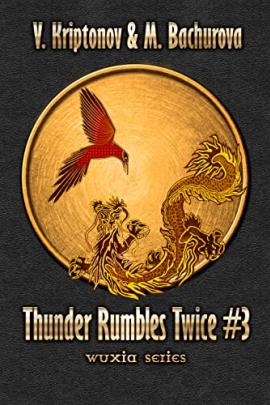 The tournament of clans did 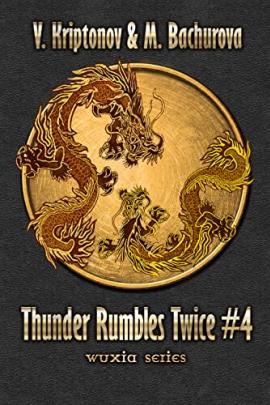 Lei Cheng is now the leader