World of the Changed 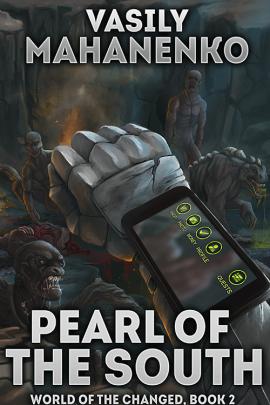 Earth was never the same after World of the Changed.

The World of the Changed, still going strong!