In this world, there were no Dark Ages; they were called Bloody instead. In this world, the skies were once obscured by the wings of the fallen, striking fear into the hearts of mankind. In this world, science has freed society of its shackles, and the Second Empire, the empire of humanity, now stretches out from sea to sea. In this world, combat steamships furrow the waters, armored trains await their hour, and army dirigibles float through the heavens. And yet, the delicate balance this world has achieved hangs by a thread. The age of steam is on its way out, and the era of the Sublime Electricity is just beginning. In this time of dramatic transition, even the tiniest deviation in course could topple the world into a vortex of chaos.

In this world, science took the place of magic. 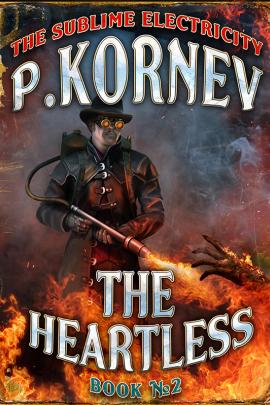 Once, this world was dominated by the fallen, but humanity cast 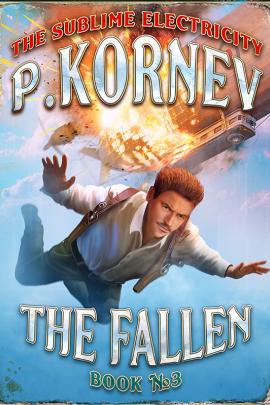 In this world, steam and electricity are the favored sources of power. 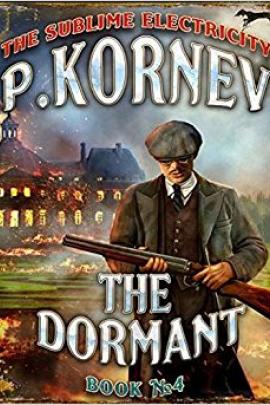 New Babylon is the capital of the mighty Second Empire.