If you’re going to stick your hand into somebody e 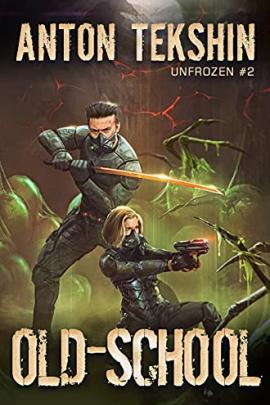 Have you ever experienced this – you try your hard 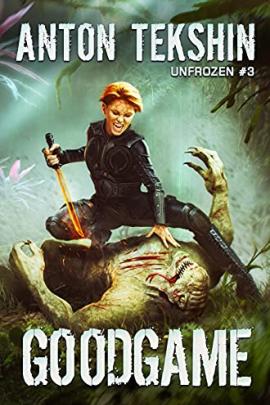 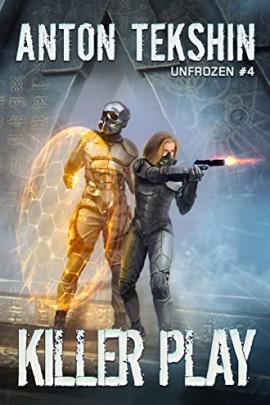 Contrary to the odds, he wa 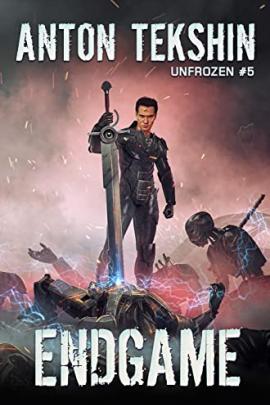 The bets have been placed,